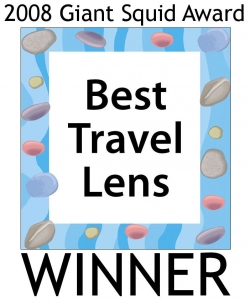 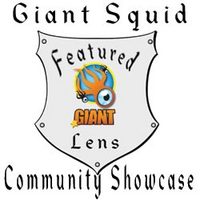 The Lens of the Day(s)

The first one was nominated barely two weeks after I started on Squidoo, and is still the cornerstone of my Squidoo presence. The second one is a rare case in which I self-nominated, but I had a good reason: (a) Jackie Robinson Day was coming up and (b) the lens donates its earnings to his charity, so I was eager to get it in the spotlight.

Ancient Greece Odyssey also made 5th place runner-up for Lens of the Year 2007, and won Best Travel Lens in 2008. It has also been reviewed by several lensmaster blogs!

As you can see, about half my “Best” lenses are Squidoo-related, but I’m happy to see that half of them are simply on topics I’m passionate about. Although really I’m such a CSS Addict that “Fancy Table of Contents” counts, too.

Okay, that’s enough stats. I’m not so interested in pay, but if you want to know more about ALL my lenses and stats, see Greekgeek’s Squidoo Stats for pay days and breakdowns of my lenses from best to worst.