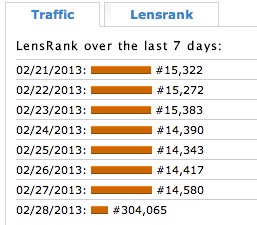 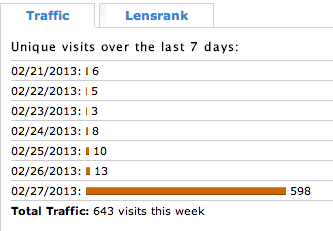 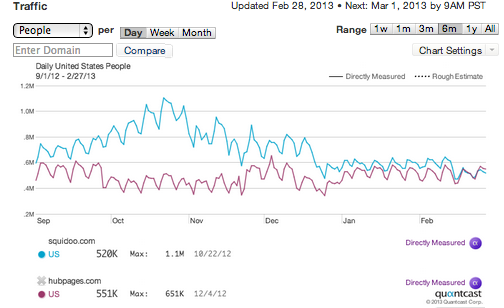 Posted in: Never Do This.
Tagged: official squidoo stuff · traffic